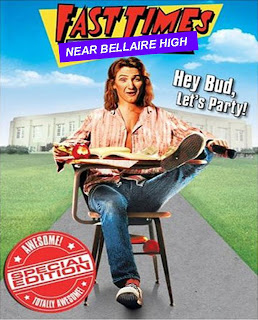 For a change, I will not write a comment on how the weather affected the results of a popular Houston spring road race. The Bellaire Trolley 5k has had its share of inclement weather in the past, but that was not the case on Saturday April 4, 2009.

The Bellaire Trolley 5K run is historically one of the fastest 5K courses in Houston. The course is flat with minimal turns. The course is completely straight from about 0.9-1.9 miles, and then after running around the perimeter of Bellaire High School, the course finishes along the same straightaway from about 2.4 miles to the finish.

Congratulations to the following BCRR members who placed in their age group and won a very cool model of a trolley car:
Neeraj Rohilla 2nd AG & PR (25-29 men)
Katrina Stilwell 1st AG (35-39 women)
Suzy Seeley 2nd AG on her 50th birthday
Scott Bounds 3rd AG (55-59 men)
Ursula Spilger 1st AG (65-69 women)
Don Brenner 3rd AG (65-69 men)
I am going to give Neeraj a hard time. If he were competing as a 30-34 yo woman, he would not have placed. But we know that most 25-29 yo men are usually partying on Friday night and have difficulty getting up early to run a race. More power to Neeraj for being able to do both.
Enhancing it's fast reputation, the Trolley Run course yielded the following PRs for BCRR members:
Neeraj Rohilla 19:37
Rob Walters 18:18
Lara Allen 27;07
Lana Moody 25:29
Sheila Ramamurthy 25:45
Eddie Rodriguez 23:28
If I missed anyone, let me know and I will post. Kathi Mahon would have broken a PR had she not gotten behind someone who slowed her down at the beginning of the race. I don't know if that is true, but she missed her PR by a couple of seconds!

I am including a slide show of pictures I took before/after the race.